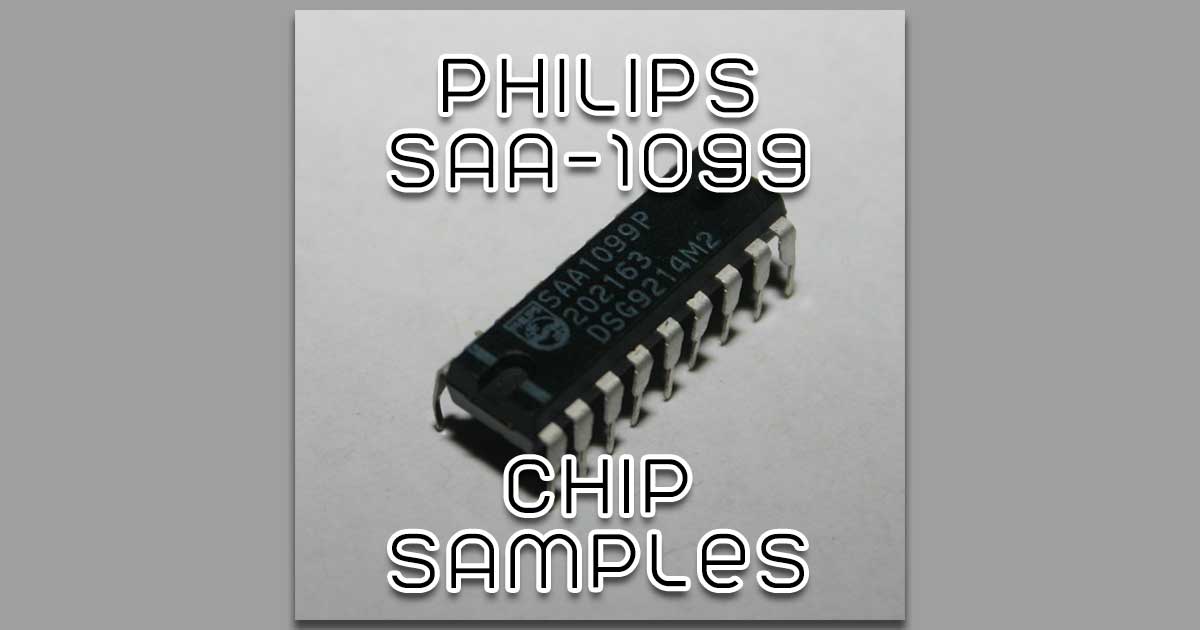 It is a very simple sample pack, consisting of over 90 pitched sounds and 16 noise samples, from a range of frequencies.

These samples have been recorded from real hardware. The output stage of the sound chip has not been filtered in any way so it is raw for you to process as you see fit!

The Philips SAA1099 sound generator was a 6-voice sound chip used by some 1980s devices, notably:

The Free Sample Packs team are dedicated to sourcing and posting the hottest and best free samples to download and use in your productions 100% royalty free and legally. Say no to piracy!