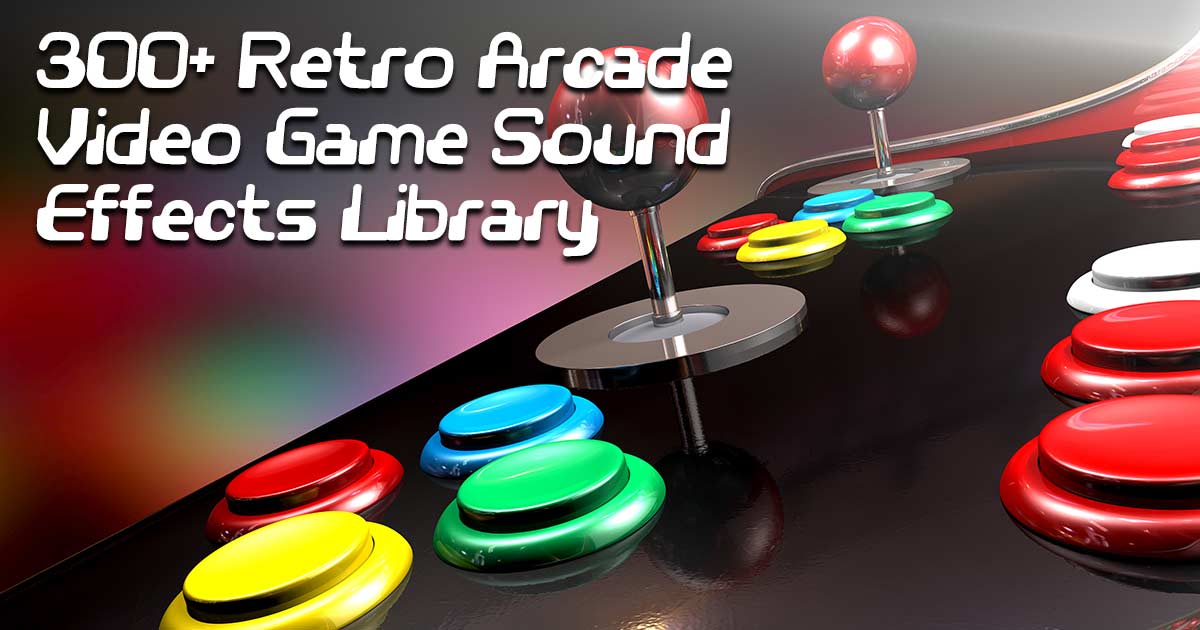 Grab this free pack of over 300 original sound effects inspired by the retro arcade games of the late 80’s/early 90’s. New sounds are added by Motion Monkey on a regular basis.

Free to use, even in commercial projects.