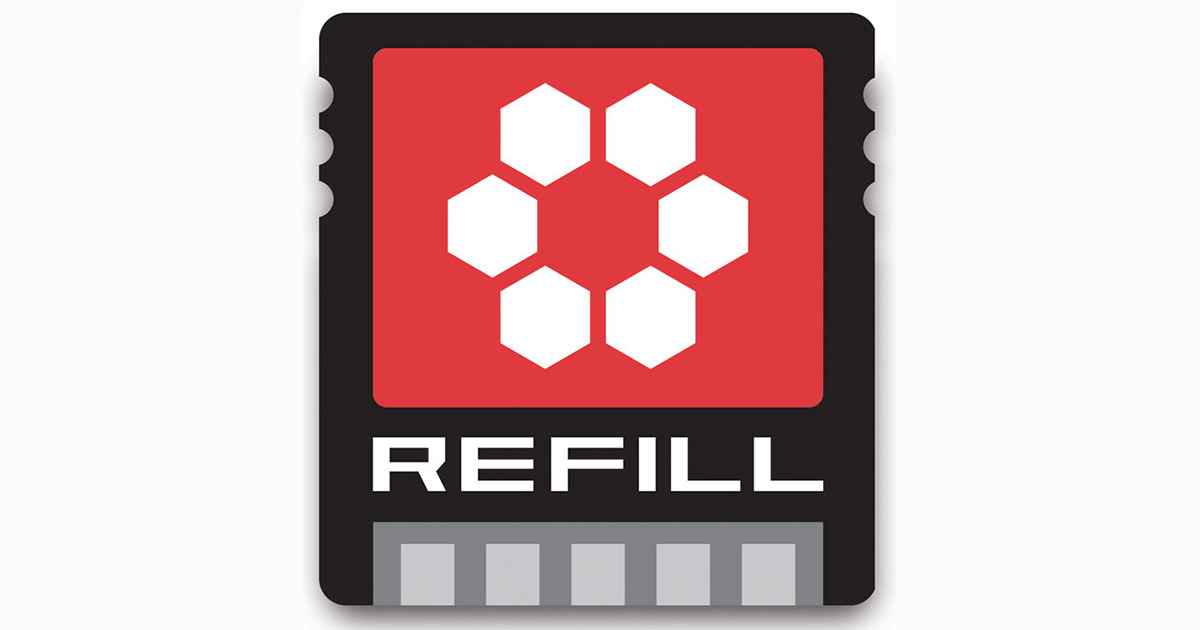 Peff – Over 35 Free Refills For Reason

More Refills for Reason than you can shake a stick at...

Reason Refill files are sample and patch libraries that compliment Propellerheads Software Reason and Record. Certain files work with the demo version however, they are intended for use with the latest version of the applications. These refills are compressed ZIP archives.

This is a ReFill archive of the 12/2000 Subtractor patchs + a few bonus patches and a demo rns file. 164K Zip Archive.

This ReFill contains the sample for creating a remix of my track, “Visions.” This track is still open for remixing!

24 bit Samples and Loops of the Boss DR-110. Demo loops and effect examples.

Samples of me playing a “Shakuhachi”. The percussive effects and ambient textures are based on the woodwind samples. 10.4Mb Zip Archive

Archive of the Samples and REX files from the TB-303 sample page. Patterns have been contributed by fellow ReBirth Users from around the world. 12.8Mb Zip Archive.

Multisamples (with loop points set properly) of the Casio CZ-101/1000 factory organ sound. This sample is so widely used, and I don’t think it will ever become obsolete.

Multisamples of a physical model bass recorded through a bass cabinet. Nice and big but these lack any character, but great if you need a solid bass tone.

Various samples from the Super Subz sample pack i’ve distributed through analoguesamples.com -in a word…”phat” Probably some of the biggest bass sounds you will ever hear! 4.9Mb Zip Archive

Samples from a vintage AceTone Rhythm Box. This refill contains Single Hit samples with ReDrum Kits as well as Recycle Loops. There are also samples and loops processed through the Sherman Filterbank – for an edgy twist to the old cheese.

Really fantastic set of Drum Samples courtesy of John Herndon. These are the same samples and more that went into the u_gene mod, but the samples in the Reason Archive are the unadulterated stereo samples.

Test tones for tweaking your studio monitor settings. Having these files as samples is handy to customize a sequence rather than rely upon tracks on a CD. These are not the greatest tones available, but they are suitable for most applications.

I really dig the sounds you can make with the Malstrom Graintable Synthesizer. Here’s a collection of patches as well as some other cool Malstrom Stuff all in a ReFilll package. Requires Reason 2.x 2.2Mb.zip

This multisample is from a Rhodes Mark I Suitcase piano. There are two sets of samples in the archive. One set is recorded through a D.I., and the other set is tracked from the Speaker Cabinet. Requires Reason 2.x. 39Mb.zip

Patches and example configurations for the Rhodes ReFill. New Velocity curves have better expressive dynamics. Patches for both the MIC and DI sets. 1.3Mb.zip

A collection of Scream 4 patches developed for the new Reason 2.5 distortion effect. This ReFill contains many of the B-Side patches that were not accepted for use in the Reason 2.5 Factory Sound Bank.

A solo violin multisample for the NN-XT Advanced Sampler. Two Sample sets containing one sample per note over the full range of the instrument. The first set is based on original recording. The second set is looped. I recorded these years ago when my friend was loaned the Hrimaly Stradivarius. 24Mb.zip

A set of upright bass riffs performed by Joe Lewis. 160 BPM Loops. This session was also recorded at the Expression Center. Engineered by Carson Day and Ben Hayes. 4Mb.zip

A set of Moog Etherwave Theremin samples. This is the set that was previously available on the samples page. These are suitable for some interesting effects. ReFill archive contains NNXT patches and some example RNS files. 17Mb.zip

A set of ReCycle loops created from samples of the Chachi Jones Circuit Bent Speak & Spell and Speak & Math devices. Processed through hardware effects and REXed for easy use in Reason. 18Mb.zip

A couple of multisampled sets from an Oberheim OB8 synthesizer. R3.0 or later req. 5.5Mb.zip file

Updated version 1.1 includes Named Patches as well as the original numbered set of Combinator Patches designed for use with Reason Drum Kits 2.0. These patches are intended to simulate the fidelity of old recordings and are slightly over compressed with a variety of dynamic filtering and pitch modulation routings. Included are a selection of ReCycle Drum Loops created using the Vintage RDK combinator patches. 37Mb.zip file

The ReBirth 303 Refill. Multisamples of the virtual 303 instrument recorded through an analog signal chain. The Refill contains specialized combinator patches to emulate the features of the 303 synths.

a specialized combinator dubbed the Minerva-8, a Malström based synthesis system that uses three simultaneous oscillators to simulate an analog synth.

ReGroove Mixer Templates based on MPC3000 loops as well as MPC3000 MIDI file extractions. Groove templates are intended for use with the Reason 4.0 Regroove Mixer. This refill includes the REX loops used to extract the precise feel of the swing.More information regarding this beta version.

A collection of Combinator and Thor patches that use the Thor Step Sequencer as a modulation source. Includes full sound patches as well as 50 pattern only patches. Also includes a sequence driven granular synthesis patches

This is a monophonic analog synthesizer sample library for the Reason 4.0 NN-XT sampler. The sets include the standard, Sawtooth, Square, Triangle waves. Also included are fixed rate Pulse Width Modulation waveforms, and hard sync waveforms. Other sources include frequency modulated oscillators, tuned oscillator layers, white noise, and sine wave from a self-oscillating resonant filter. Each category of oscillator waveform is multisampled and looped (some more carefully than others). The NN-XT patches are expanded in dozens of combinator patches (Reason 4.0 only) which cover classic bass tones, mono leads, sound effects, arpeggiated and sequenced patches, and set of analog drum sounds. Record & Reason 4.0 required to fully use all combinator patches.

CycleOn is a real-time playback system for ReCycle REX loops. This combinator based instrument patch is designed to create live performance and DJ Style effects using Propellerhead Software Record + Reason 4.0. This is not a Reason Refill because Record and Reason are required to access the patches. Synchronized loop start and stop as well as one-click effects make the CycleOn patches a powerful foundation for performance pieces. This library is a collaborative effort thanks to contributions from Loopmasters, Tim Bulkley, Goh Nakamura, GW Childs, andBitplant