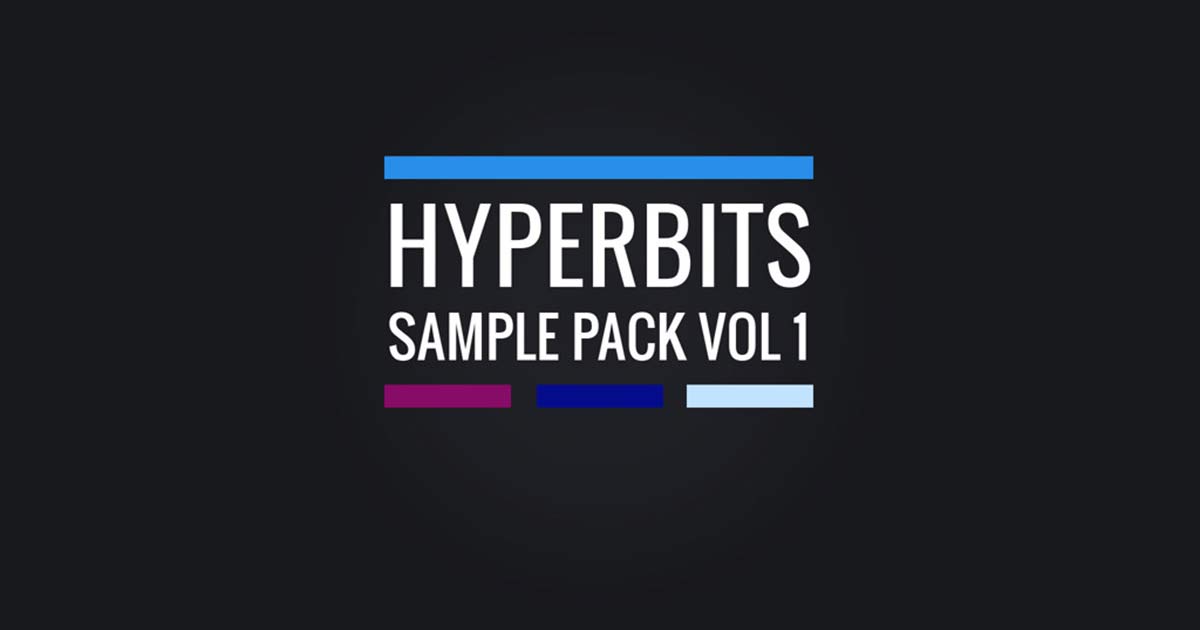 In this pack you’ll get over 200 royalty free samples + 6 construction kits...

Hyperbits is here to make music that evokes emotion. “I don’t like the word genre; it’s just another word for a prison.” With a recent appearance at Electric Daisy Carnival in New York City, and support from some of the worlds biggest DJs, including Dash Berlin, Carnage, Myon & Shane 54, Kyau & Albert, Nervo, and Tydi, Hyperbits is letting his productions speak for themselves.

Signed to some of the most respected labels in the industry, including Armada, Island Def Jam, & Ultra Records, Hyperbits has released four consecutive singles charting in the Beatport trance & progressive house top 100 in 2013. Hyperbits is also known for contributing the biggest unofficial remix to Krewella’s ‘Alive’, as well as several top 10 Hype Machine remixes.

Coined as ‘the next big thing’ by the worldwide blogospheres, Hyperbits has received an alarming amount of press attention. With genre-wrecking visions in sight, Hyperbits is energetically & melodically fusing together big room progressive house, electro and trance, quickly gathering worldwide support in the process.

This free samplepack requires you to enter your email address to access the download but it’s well worth it! This download includes some amazing sounds and ticks all the boxes for your creative needs! Suitable for Trance, EDM, Dubstep, House and much more theres tons of club ready samples ready to go.