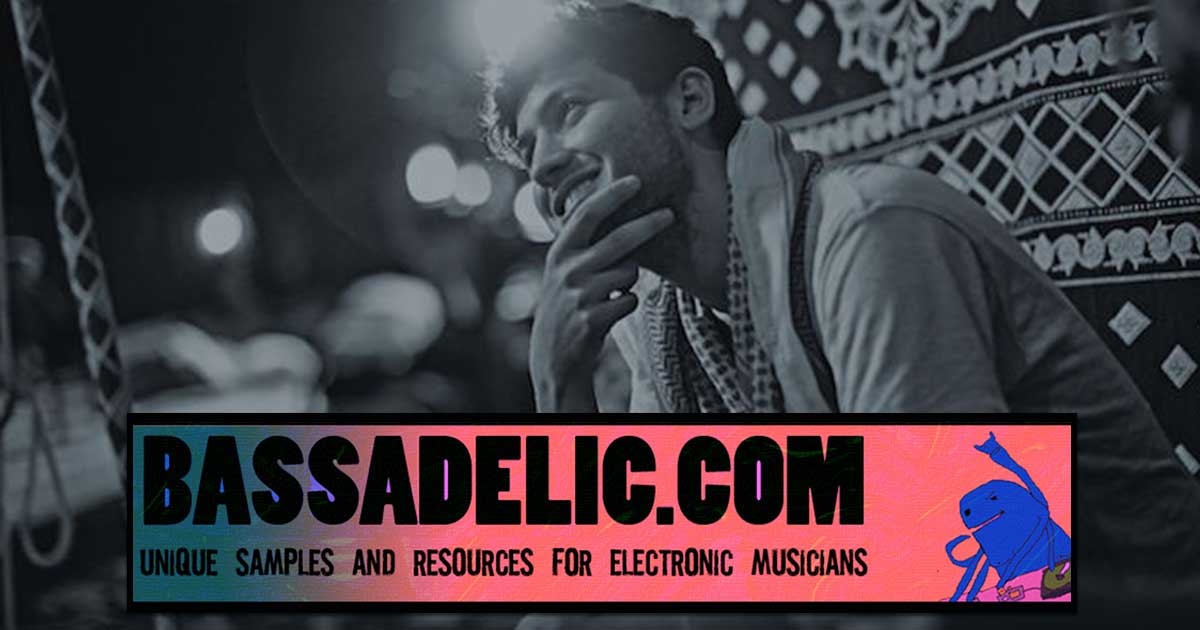 Experience the world of Red Bull like you have never seen it before.

Baauer went globe trotting and recorded a variety of world instruments and percussion, some of which ended up on www.bassadelic.com for free download! Head on over and grab the sound pack with no registration necessary.

To the more than 1 billion people who have created or watched “Harlem Shake” videos, Harry “Baauer” Rodrigues is best known as the man behind the song. But the DJ, producer and audiophile is no one hit wonder. Collaborating with Grammy Award-winning producer Just Blaze; remix work for dance-floor heavyweights including Jay-Z, Disclosure, The Prodigy and AlunaGeorge; and a dense tour schedule including a residency at LIGHT nightclub in Las Vegas have kept Baauer on an upward trajectory.

Baauer has also been readying his debut album by traveling from his home base in New York City to the distant deserts of the United Arab Emirates, and to the volcanoes, temples and metropolises throughout Japan, in search of sounds that will inspire his new music and push him beyond the shadow of “Harlem Shake.”

After thousands of miles traveled and gigabytes of recordings collected, Baauer returns to the studio inspired, with a fresh collection of sounds, and a new direction for his debut album.

Experience the world of Red Bull like you have never seen it before. Music, dance, and culture collide to form the Red Bull Music channel.